Remember when the big thing was blogs? When people were calling the first social media tool “people’s media,” “we-dia,” and other such self-bestowed honorifics? When Megan McArdle said blogs would turn the internet into “a very advanced, processing brain,” a self-correcting mechanism that would perfect journalism and advance human thought into a golden age?

We should have known from blogging’s early successes what was really going to become of it. Those successes were not about enlightenment — elucidating issues, or spurring debate — but about taking down public figures obnoxious to bloggers. 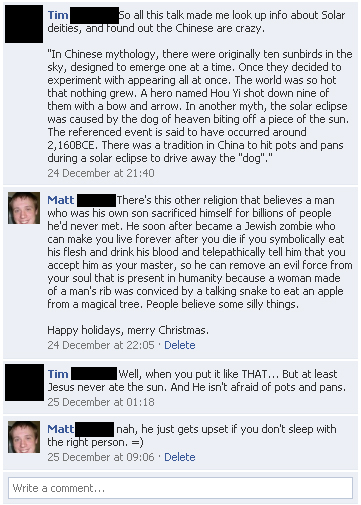 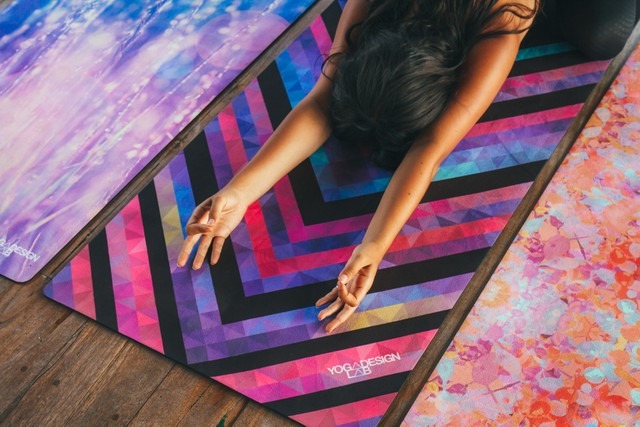 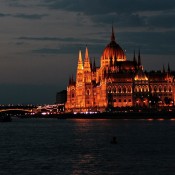 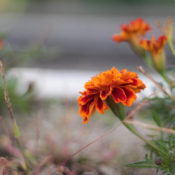 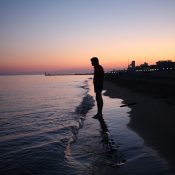 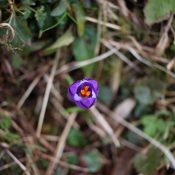 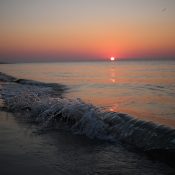 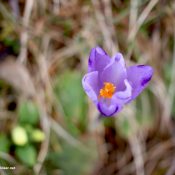 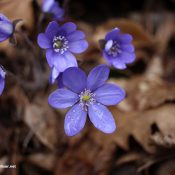 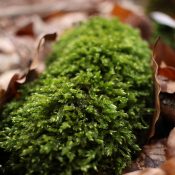 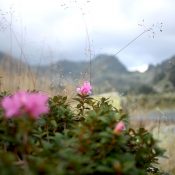 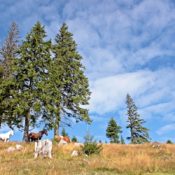 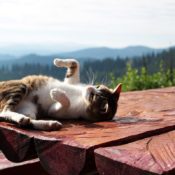 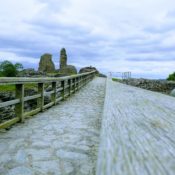 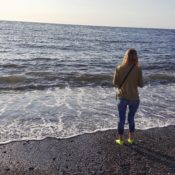 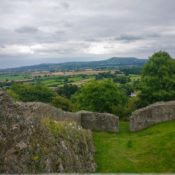 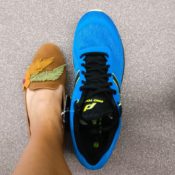 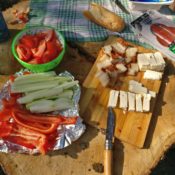 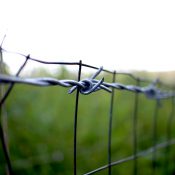 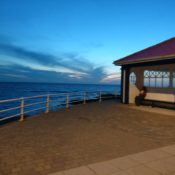 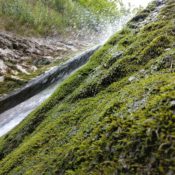 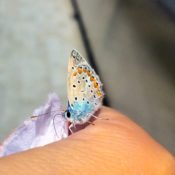 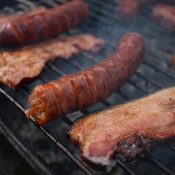 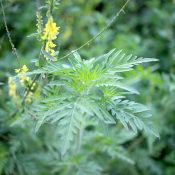 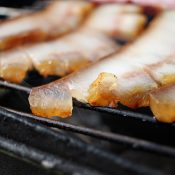